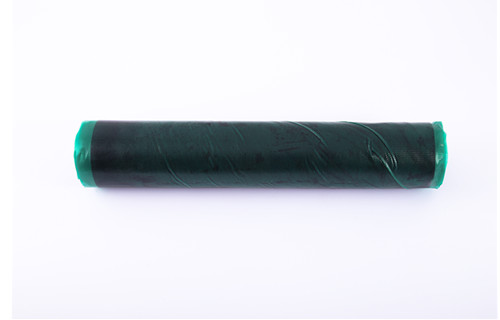 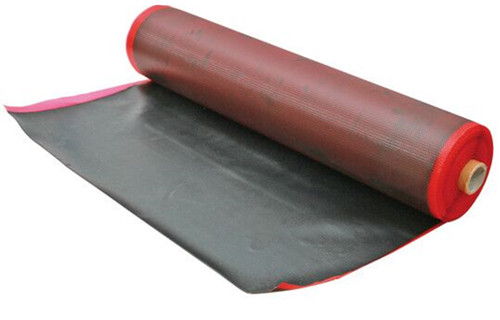 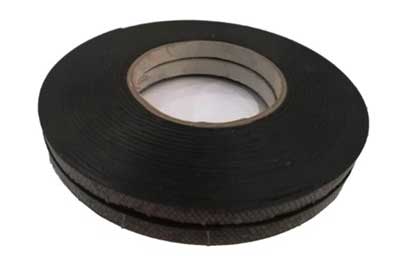 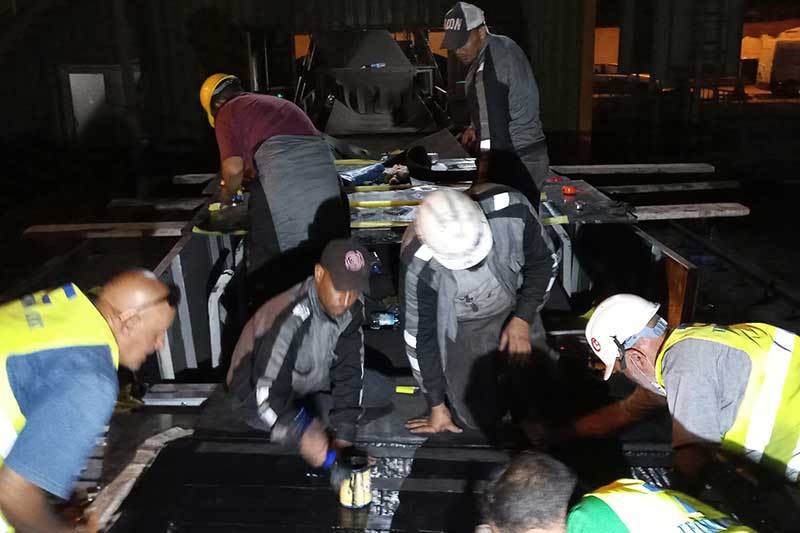 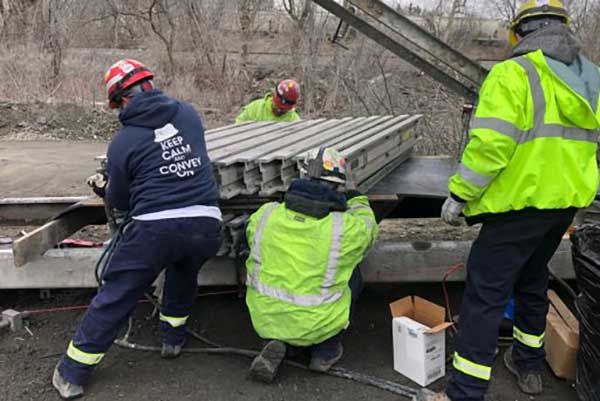 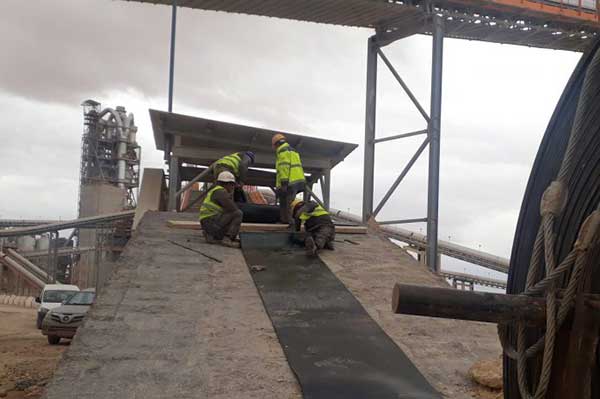 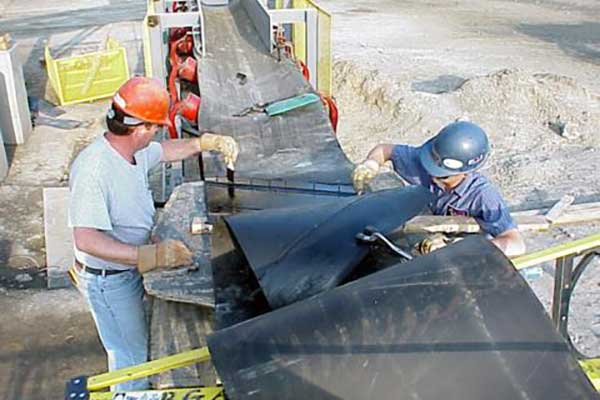 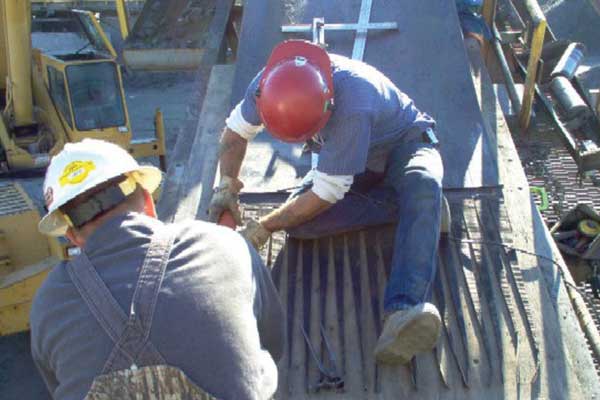 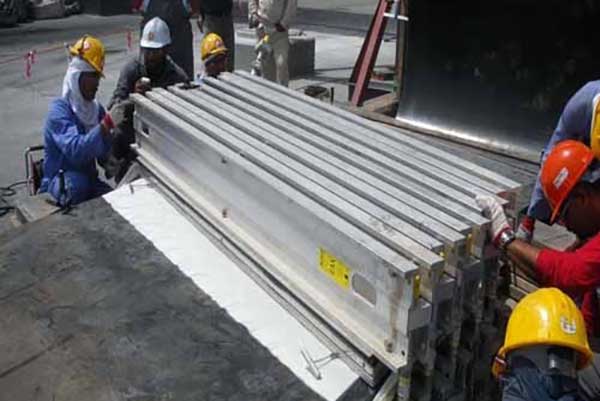 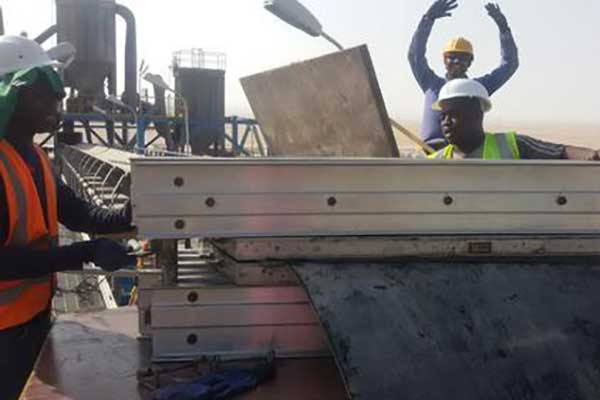 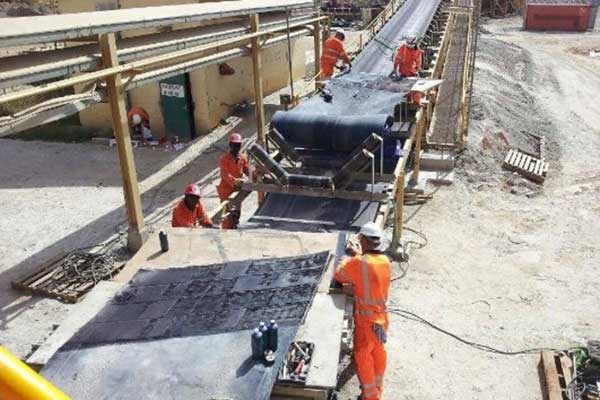 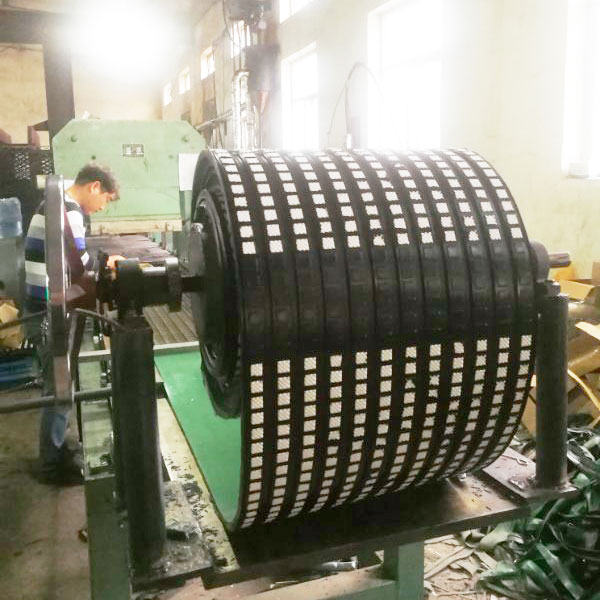 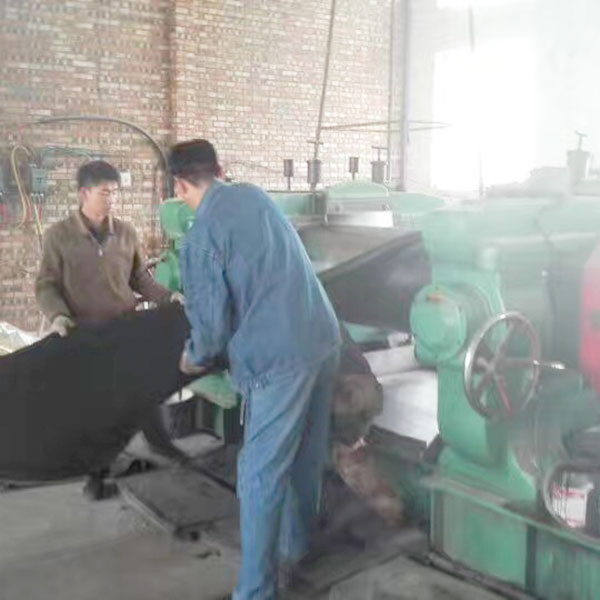 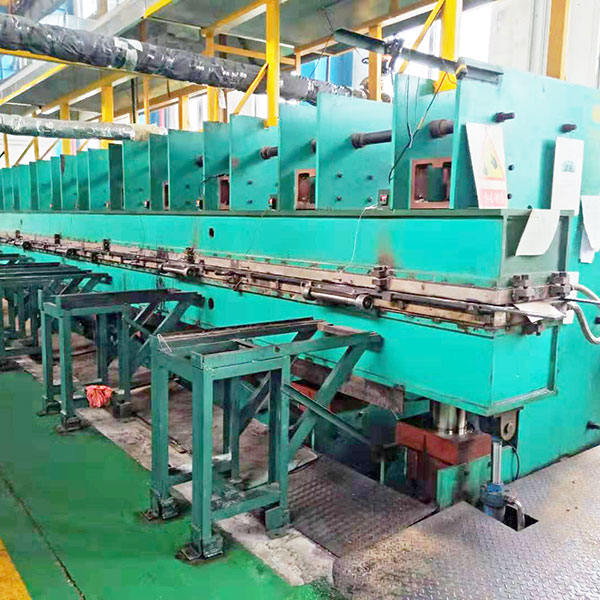 Are you a trader or manufacturer?

We owned a plant specialized in producing conveyor repair & splicing material and pulley lagging. Meanwhile, we sourcing & distributing the other conveyor components.

Can I get samples to test? How does it charge?

Yes, samples are available for free, But we don’t bear the express cost.

What’s the lead time after we placed the official PO?

For regular products, it will be 6-8 working days;

For customization products, the leading time depends on our production line.

Can you use our company logo or label?

Which kind of certificate do you have?

SAFETY CERTIFICATE OF APPROVAL FOR MINING PRODUCTS; All products meet or exceed quality standards and quality control procedures conform to the strict requirements of the industry standards. 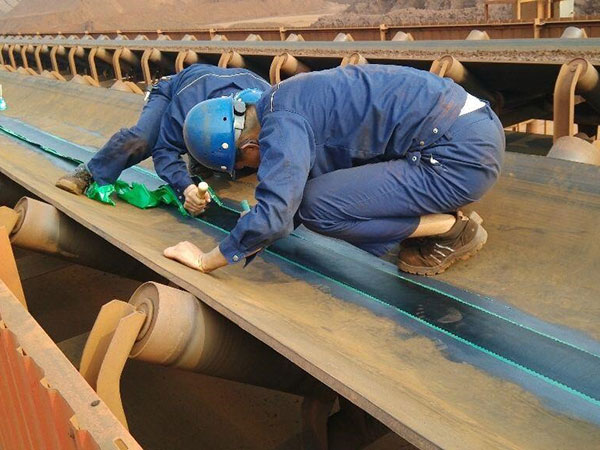 What is Hot splicing?

Hot splicing is a method of repair that uses both heat, time, and pressure to re-splice a belt. Hot splicing allows the damaged belt to its former strength, offering reduced corrosion and increased life. The hot vulcanizing procedures offer added durability that other methods lack and extend the longevity of a belt.

As it creates the highest return to original belt strength, it is ideal for splicing, cuts or tears, holes, or breakdowns between steel cords and fabric. It can be executed in dusty environments and is suitable for all types of belts with varying widths and thickness.

As the conveyor belt starts to use, it is necessary to bond two ends of the belt through splicing operation initially. Meanwhile, if the belt is worn and broken during use, it needs to trim broken parts and produce new jointing for splicing. A conveyor belt splice needs to make several times during the entire using life, hot Splicing is the best operation for conveyor belt jointing.

There are two types of hot splicing material for conveyor belts, including Uncured cover rubber and Uncured intermediate rubber, they are used to join or repair fabric & steel cord belt by hot vulcanized belt splicing.

Uncured Intermediate Rubber is designed to use as an inter-core cord rubber replacement material in splicing steel cord conveyor belts or a tie gum in fabric belts. Beltcare uncured skim rubber has a high density, low crystallization rate, its Mooney viscosity is 50+-5. It can improve flexibility and bonding strength of conveyor belt splices, and Eliminates surface contamination (normal application) with double-sided poly.

In practical applications, the integrity of the splice is critical to minimizing the risk of downtime. the Uncured Cover rubber&Uncured Skim Rubber is unvulcanized raw rubber film.

They splices with two uncured rubber to be completely after heating & pressuring by the vulcanizer, a strong belt splice relies on two important factors: the skill of the operator; and the quality of the splicing materials being used.

Our Uncured Cover Rubber& Skim rubber are designed for use in step splicing and finger splicing of belts, they are tried and tested successfully domestic

Hot splicing repair allows the damaged belt to its former strength, offering reduced corrosion and increased life. The hot vulcanizing procedure offer added durability that other methods lack and extend the longevity of a belt.